Meet the Podcaster is a series where I chat with great hosts to get insights on how they run their podcasts. Today there's Kc Wayland with us. He's the director of We’re Alive. Enjoy! 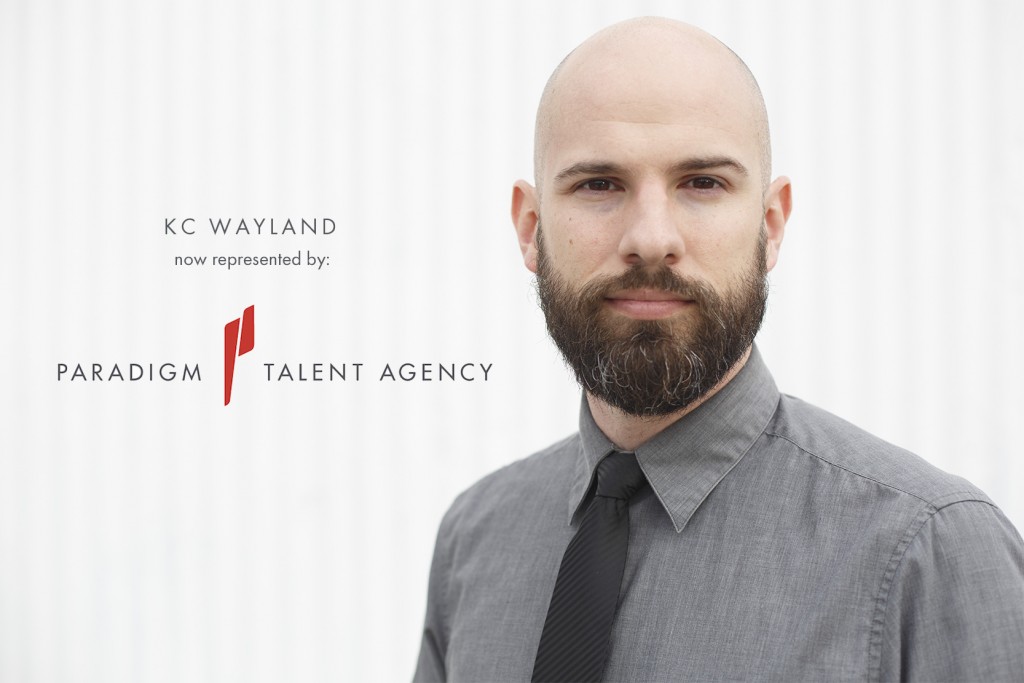 I am Kc Wayland, the writer and director of We’re Alive, producer of Bronzeville, and a audio pioneer in Theater for the Mind.

Every episode of We're Alive is very curated. On average how long does it take you/your team to produce a single episode? What's the process like?

We’re Alive has progressively taken longer to produce with each episode produced. Each chapter (about 3 episodes) would take about a month to write, and then about 2 weeks per episode to edit. There’s a lot of components with each episode and being able to record them with all the actors at the same time in studio, so some would be more complicated than others.

Why did you start podcasting?

Originally I wanted it to be a launching platform for developing my story, We’re Alive for TV. But, as the medium grew, and I started to see the power in the direct-to-consumer market that podcasts provided, I saw how much more it could be. Since then I’ve done what I could to help streamline the process and make more audio-theater oriented entertainment.

Well, back in the day the best advice I was given was to put it on Feedburner first, so that wherever the podcast servers were transferred, the feed would be the same. The game has changed a lot since then, and bandwidth costs aren’t much of a concern, but back then we overloaded several servers. If I were to give advice now, it would be to maintain statistics wherever the podcast is hosted and continually make sure the show is accessible via RSS.

You want to produce a new season of Serial. Write your pitch (via email. Include the subject :)

While I enjoyed Serial to a certain extent, it’s not really my cup of tea. I’m more of a fiction-writer and those are more formatted documentary reporting-style. My pitch would be: “Re-create the story, in narrative form, similar to what ‘The blue line’ did in the documentary, giving the various angles of perception of the reality that unfolded." 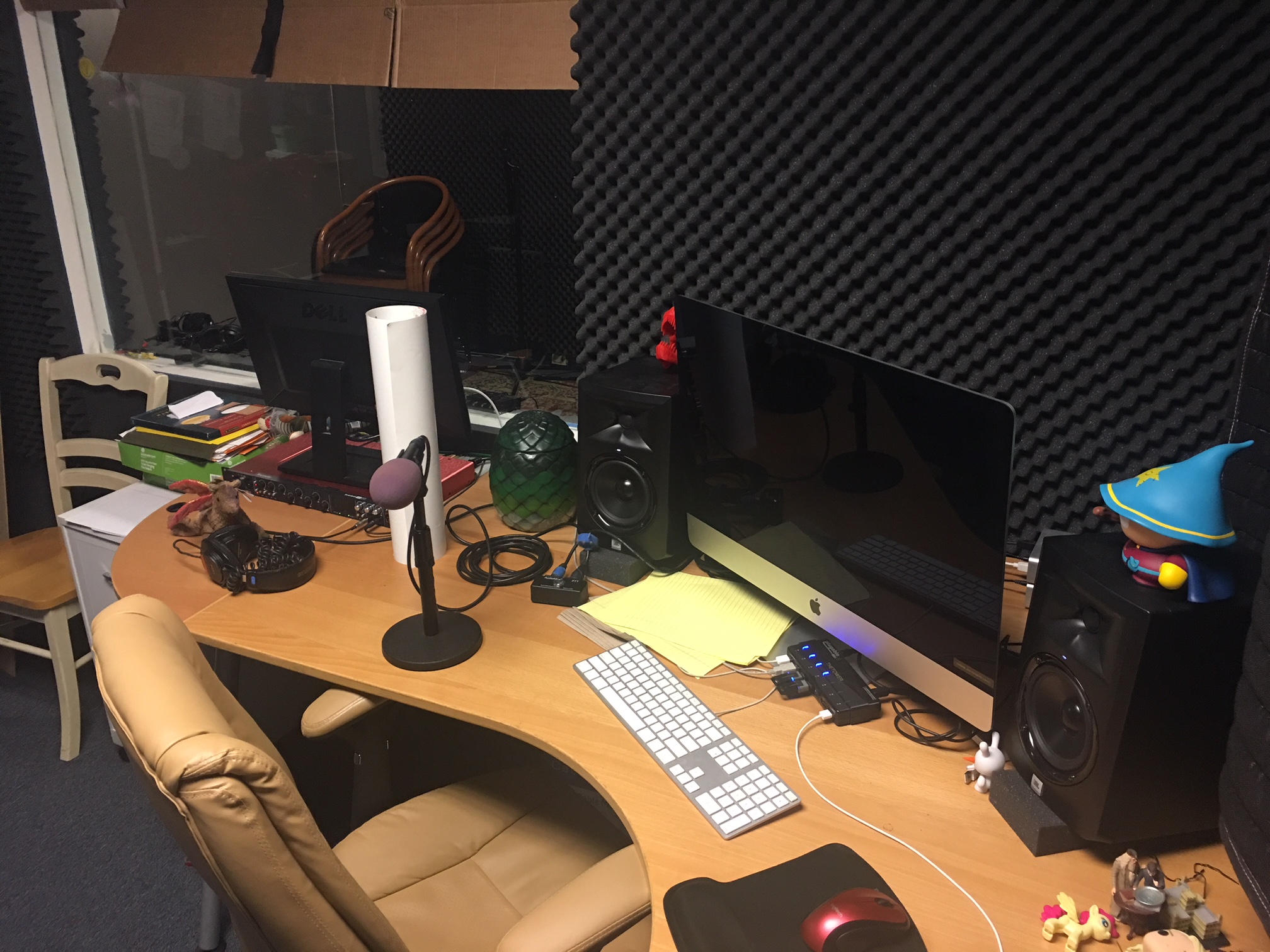 In terms of hardware, I have used Pro Tools HD Native IO, Mbox Pro 3, Focusrite Octo, whatever is necessary for multiple IOs on the same system to allow multiple distinct channels to record. Pro tools is my preferred editing system, and use a variety of mics from very simple sure SM58’s to AudioTechnica 4073 shotguns to the uber expensive Nuemann U87 mics.

Content is king. If you make it good, listeners will come in droves.

Probably a survival podcast for obvious reasons, if I’m not going to make it off the island in 48 hours. Sadly, I don’t have too many favorites that I get to listen to any more just because of time reasons. If I’m listening to something, it’s usually what’s in production. If we’re talking about guilty pleasure listening, I would say How Stuff Works because I always enjoyed the various details behind the true life origins of things, and that would most likely come in somewhat handy on that deserted island.

There's two episodes in your listening queue. One features great content but has questionable sound quality. The other has a perfect sound but the content is boring and not so interesting. Which episode do you delete and which one you play? Why?

That’s a tough question. As an audio engineer the sound quality one I would really despise, but I have gritted through bad quality audiobooks before for the content. So, I guess with that in mind I would say content over audio quality.

Figure out what you want to do and how to do it before making the leap. Practice before you decide to jump directly into podcasting. You only get ONE first episode, make sure it’s a good one.