Meet the Podcaster is a series where I chat with great hosts to get insights on how they run their podcasts. Today I interview Smith Freeman and Olivia Capozzalo, hosts of She's In Russia. Enjoy! 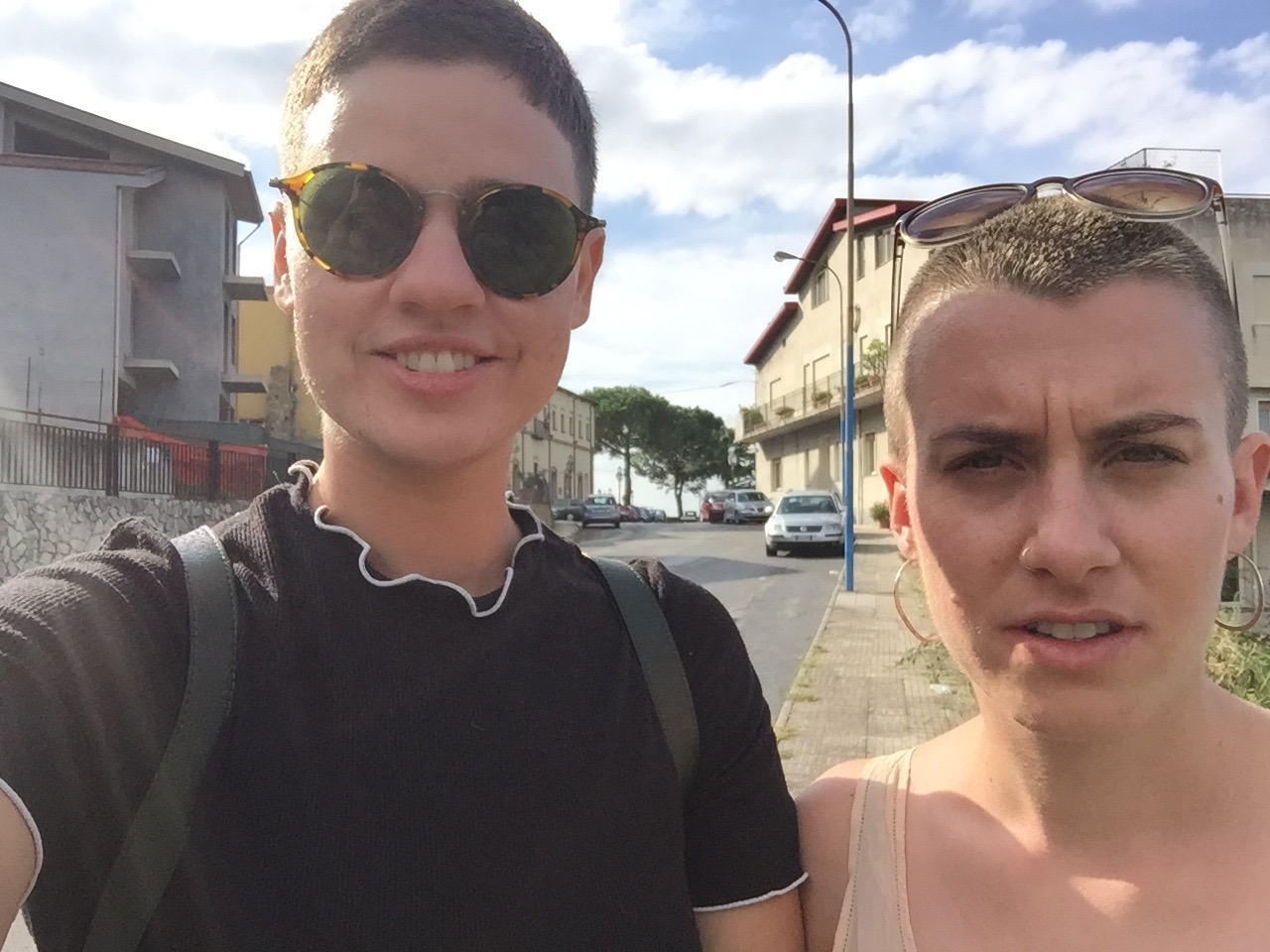 Olivia Capozzalo and Smith Freeman. By trade, Olivia works in cryptocurrency and Smith is a software engineer. When not working for money or recording the podcast, Olivia likes to dance, play soccer, and eat bread; Smith likes to bike, build things, and eat squash.

Why did you start podcasting?

We’re very close friends and with Olivia living in Russia, we spent many hours on the phone together. We’d been having an ongoing conversation about how Russia is often (negatively) portrayed in American media. With the increasing conflict in Ukraine and the onset of “Russiagate” this conversation we’d been having grew ever more relevant. We wanted to not only capture our thoughts on “Russiagate” and general anti-Russian sentiment but to push back against these phenomenon by providing nuanced, well-researched episodes on Russian topics. Olivia lives in St. Petersburg and is very fond of the city and we wanted to show that Russia is more than a Putin caricature.

I think the best advice we read was to strictly stick to a release schedule and not to skimp on sound quality.

How do you approach the creation of a new episode?

We have a living list of topics we want to cover. At the beginning of the week we decide which topic to record that Sunday. We spend the week researching and usually on Saturday we have an organizing call to determine the direction of the episode. On Sunday we record (morning for Smith, evening for Olivia). Smith edits, mixes, and masters the episode and we release on Tuesdays. We try to always have one episode in the hopper so that we’re never rushed.

Smith: I wouldn’t so much like to host another podcast as I would like to follow along next to Mystery Show’s Starlee Kine while she talks to people. Something about her presence and way of asking questions allows her to surpass the small talk and get right to the individuated conversation. Something about her stature and her ability to press without judgement.

You want to be a guest of Expat Sandwich. Write your pitch (via email. Include the subject :)

I came across Expat Sandwich sometime ago and have enjoyed listening to your interviews. I’m especially a fan of the Antarctica episode and generally I take a good deal of inspiration from your production skills.

I co-host She’s In Russia with my best friend, Olivia, who lives in St. Petersburg.

I’m writing to see if you’d have interest in having Olivia on as a guest.

Our own podcast is an attempt to push back against Russophobia in mainstream American media by providing well-researched, nuanced, and often joyful perspectives on Russian topics, from blockchain to political mothers to Russian rap.

Olivia has lived in Russia for over three years and works in cryptocurrency. She has particular insight into Russian language, blockchain technology, and dating in St. Petersburg.

Would you consider adding her to your list of interviewees? 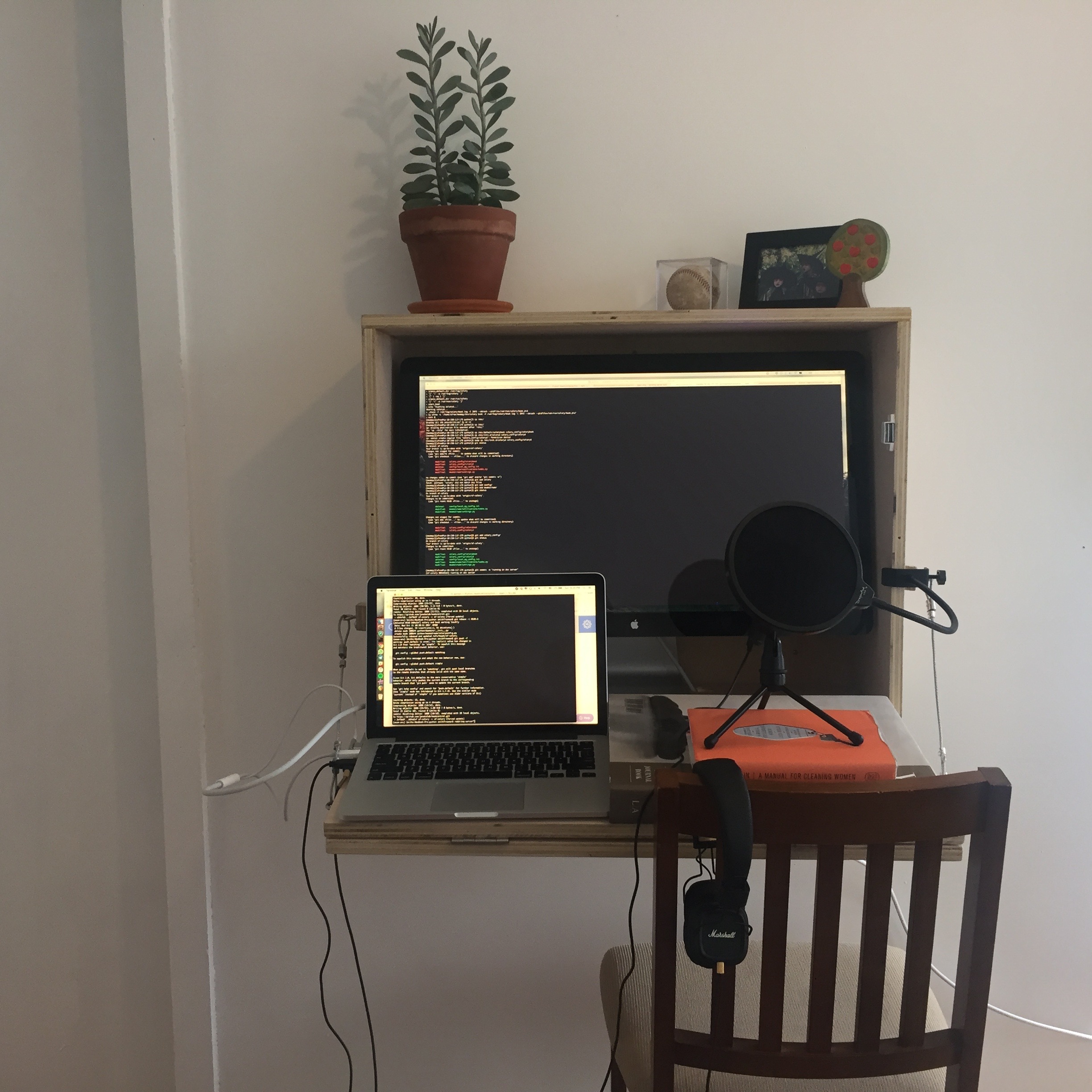 Reaper. The personal use is a one time cost of $60.

Diligence, good sound quality, people who like talking to each other.

You have to spend 48 hours on a desert island. You can bring with you all the episodes of one podcast. Which one do you bring?

There's two episodes in your listening queue. One features great content but has questionable sound quality. The other has a perfect sound but the content is boring and not so interesting. Which episode do you delete and which one you play?

Our podcast is Russia focused — and so naturally it attracts a more international audience. It’s been quite heartening to see people all over the world listening and we’ve gotten emails from people in Belgium, Australia, Canada, all over really.

Don’t bump your mic and don’t swerve your head while you’re speaking. Learn how to mix your show. When you’re editing, cut out the chaff.

What are some other Russia-related podcasts you’d recommend?